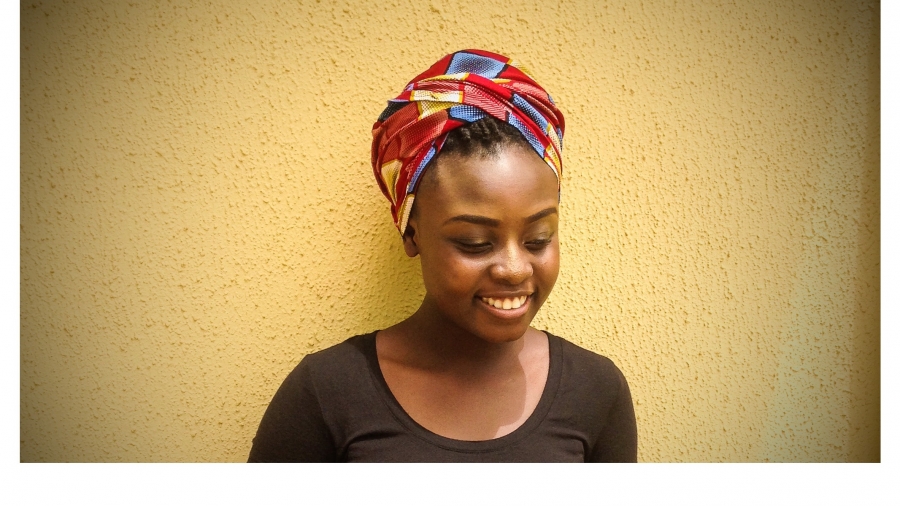 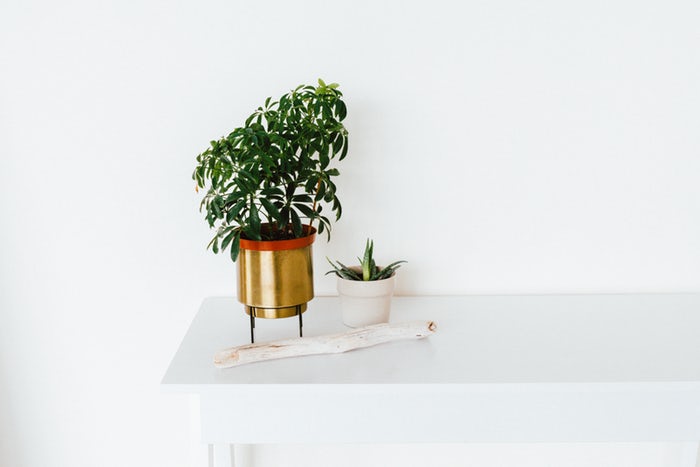 On a Polaroid thought scale, a veil is a covering partly/fully hiding the full potential/ identity of something. Unveiling the veil you can find a number of things, dynamism and doubt, failure and success, preference and prejudice.
A veil can be a concept, abstract as well as physical.
It’s a piece of clothing that either partly or wholly covers the face, worn by women.
I’ll also like to think of a veil as an undermining force, to whatever is hidden beneath it, it Gilds the lily, it might be considered an ethereal on a celestial being or a penumbra of somber dignity. 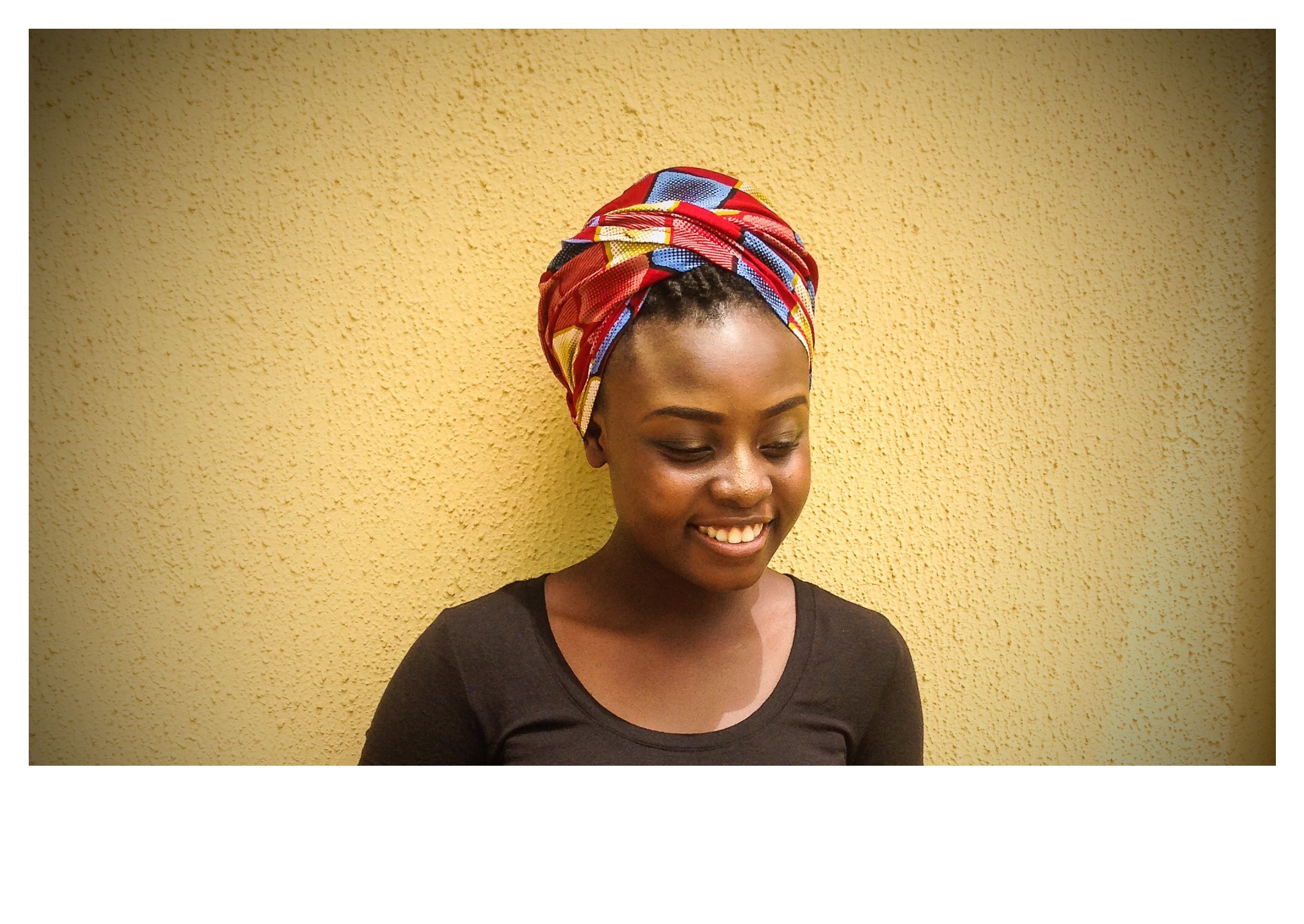 Conventionally, on divesting, we take a glance on both sides, the encapsulated & the capsule. An horizon of undepthed mind.
Eastern Cultures depicts a veil as a fashionable material, or covering that symbolizes devotion & piety. It is to them a willful form of expressing religious identity & self expression.
When we identify a veil, we identify that “thing” that covers what we truly are, what we can be & do. We source for answers to the questionable delinquency of the mind. It is sourcing for what would build us, in character, career, and life in general. Let’s be gender specific, a veil was defined to be worn by women anyway. We need to broaden our thought process, we cannot be set aback by our environment, resources and self made beliefs. We have to be limitless to opportunities & conquer them all. 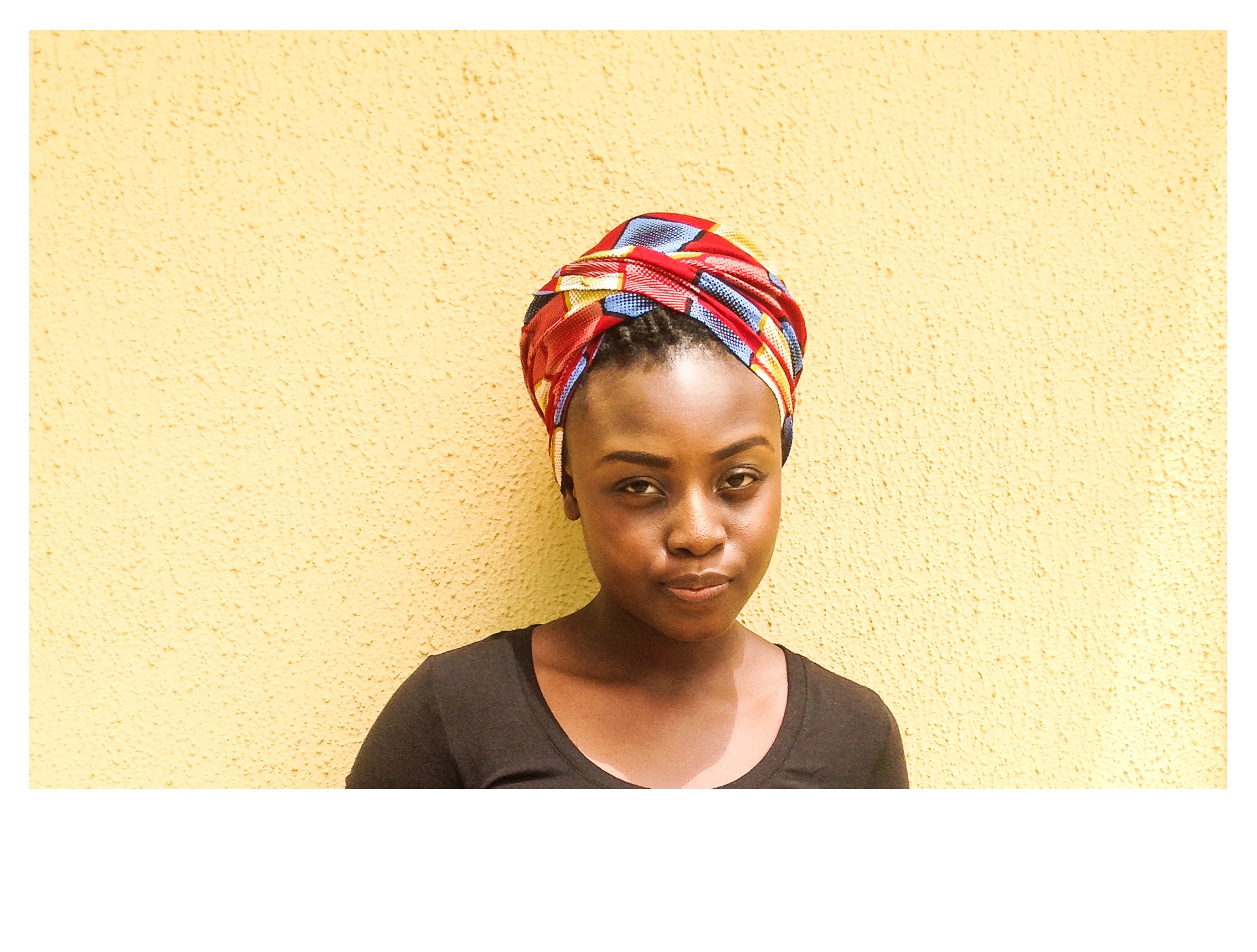 We can identify our veil by moving out of our comfort zone, exploring our skills, unveiling the veil. We fight against those set abacks. Now let’s sit with a broader mind scale, and find ourselves to be more than what we already are, not just blinded by the veil, let us unveil and find ourselves doing more than we can already do.