Hello guys. So I really really love traveling. So much places, imaginations, fun. Ion know if you do too but I’m going to be posting different places In the world you could travel too and not regret it.

Today’s Cuba
Cuba is the largest most populus country In the carribean. The carribean is the sea and region of the west atlantic bounded by south america, central america and the islands of the west indies. 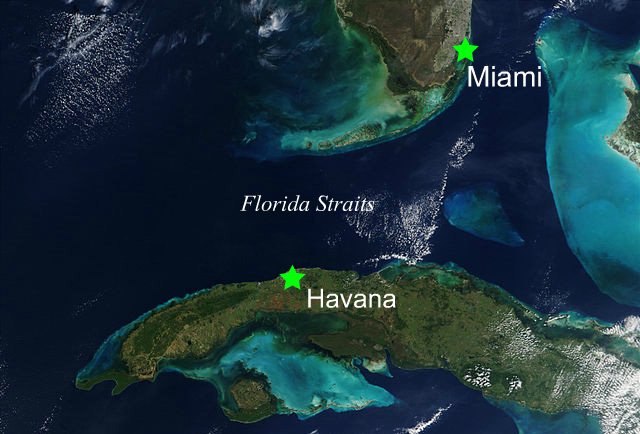 Cuba having its capital as Havana, , serves up a heady mix of dilapidation and debauchery. It is a city where beautifully restored colonial buildings rub shoulders with the rundown tenements of regular Cubans. The contrasts can be stark, but Havana’s ubiquitous salsa rhythms, uninhibited dancing and potent cocktails galvanise the city and make for an enthralling urban experience unlike any other. 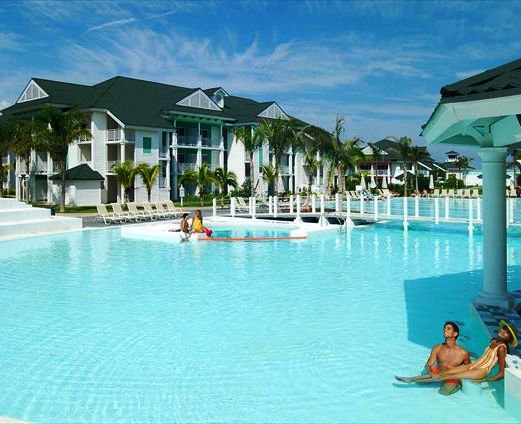 Enthralling beaches and verdant hills, wildlife-rich rainforests and tumbling waterfalls would make you want to shove all your money In your pocket and run to the Airport to purchase a ticket.