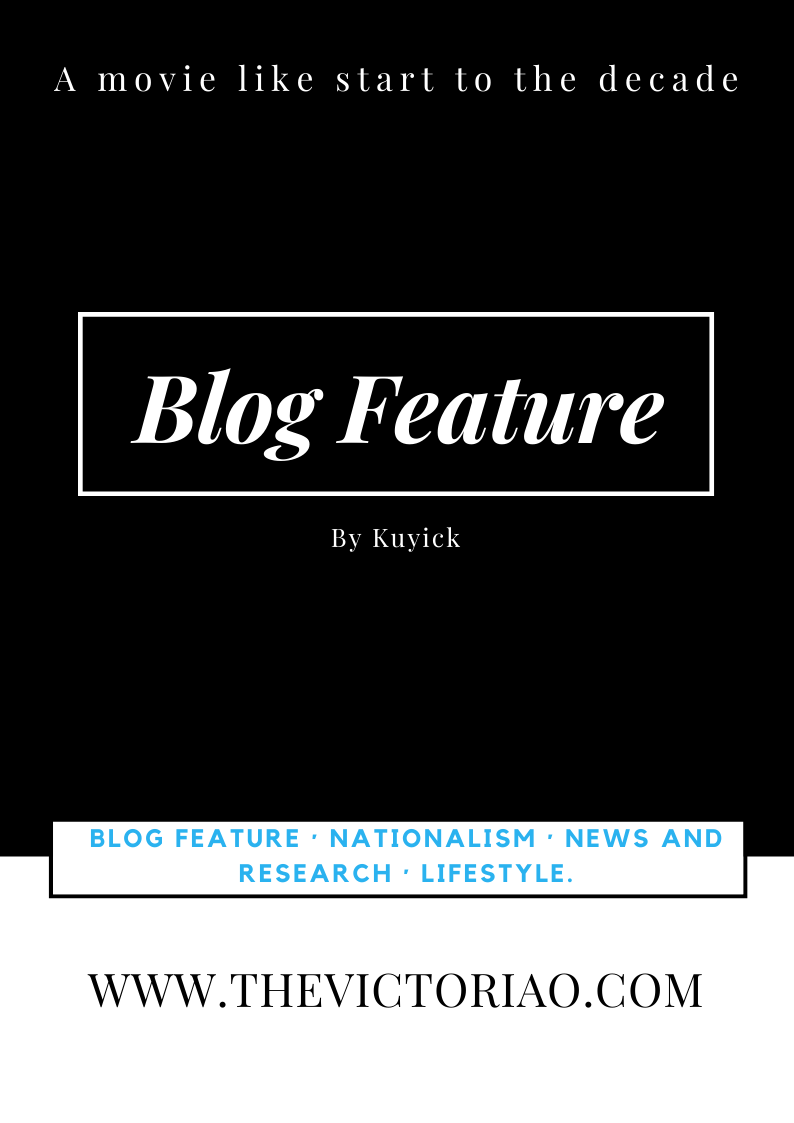 Most talked about start to a decade: A reenacted movie, A real life movie and a tale of human self-destruction

It was the 1st of the new year, the yearly wind which usually blows from the Sahara clearly missed its period, when it did arrive, it descended with a heavy flow. In my words, I sang …“White mist, dry lips, 2 weeks; we don dey wait for harmattan”…, I mean it’s not like the city of Lagos would not be as busy as ever or the market would sell foreign rice if harmattan did not show up, however it is a yearly ritual in these parts synonymous with December and the festive season in general.

My sister demanded like a V8 engine, play me a movie from your PC, I scoured lightly and found a title – Jojo Rabbit. Now I see a lot of movies and series, and this is as good as it gets, regardless of what Rotten Tomatoes or IMDB says.
I think this one had positive reviews, however, have a mind of your own! Right!
A screenplay set in the circumstances surrounding Germany, World War II and Hitler from the fanciful imagination of an enthusiastic 10-year-old, Jojo Rabbit tells a tale of the narrative of war in simple minds, the fact that the downstream perpetrators of war have little or no clue of truth and how the aftermath is nothing more than an egoistic release of the weaknesses of men with weird or no moustaches.

Quick shout-out to Taika Waititi (yea lol) the director, for an unpopular yet apt representation, Scarlett Johanssen for her role, Roman Griffin Davies who is 12 years old in real life but plays a 10 year old like a 30 year old and finally Rihanna (she’s not in the movie, I love her and we’re waiting on that album).

• “I asked you to draw where Jews live, all you drew was a stupid picture of my head

“Yes, that’s where we live”

• “Love is the strongest thing in the world”

“I think you’ll find that metal is the strongest, followed by dynamite and muscles”

Two days later, imagine my surprise while going through my WhatsApp status list and one pops up about World War III and how CNN is what to pay attention to right now. Like duhhh! CNN ko. Characteristically, I ignored it at first not seeing the full picture, moments later I open the gossip app Twitter to see what’s up and the top trends are Iran, World War III, Trump (Yea who else), Soleimani, China, Israel, 50k giveaway etc. So, for those who reside at the other end of the world, this is the perspective of a Nigerian and yea pretty funny things trend on our social media space; Messi vs Ronaldo, Davido vs Wizkid, Buhari, Speedy, Ednut, Ikeja to Ajah etc. Pretty interesting narratives most times.

Now, as the story has been popularized already at the time of writing this, I would spare you the moment by moment details of the situation but give a brief. The U.S.A on the order of its supreme leader launched a missile attack on the Chief Commander of the Iranian Military in Iran based on intelligence, and yea this launched General Soleimani’s soul to the afterlife. Now let us pause for a sec, on first knowledge of this I thought; “Is this legal”, “Should a country be permitted to do this to another country”, “Are there no international laws that regulate these sort of acts”, “murderers” etc. my thoughts were really too many to mention in this piece but all were questions on why thepolitics of a nation has defined the politics of the world.

I mean if the USA has a problem with Iran why declare World War III, let USA fight Iran and leave the rest of the world alone but I quickly realized that’s the naivety of youth. I checked the dictionary meaning of Politics – Social relations involving intrigue to gain authority or power. Let the word Intrigue sink. ‘Cos it seems that’s what we are being served; Spielberg, Cameron and your favs would be super proud.

War is sometimes the answer (when considered in the historical perspective right from the days of the Bible/Qur’an)and its critical to obtaining victory, however you start to ask –is the time for war not to remain ancient history, already we have a war of words which is social media; a full blown war with air missiles, armor tanks, Ak 47s and screenshots, we really do not need a physical one.

Now a quick summary of the causalities of “official wars” over the past years;

• Biafran war – During the two and half years of the war, there were about 100,000 overall military casualties, while between 500,000 and 2 million Biafran civilians died of starvation
• Iran-Iraq War – An estimated 500,000 Iraqi and Iranian soldiers died, in addition to a smaller number of civilians. The end of the war resulted in neither reparations nor border changes
• American Wars – Roughly 1,264,000 American soldiers have died in the nation’s wars–620,000 in the Civil War and 644,000 in all other conflicts. It was only as recently as the Vietnam War that the amount of American deaths in foreign wars eclipsed the number who died in the Civil War.

From the above, especially number 2, these guys were fighting for border control and (they won’t admit it) women, but the war did not end it. SMH. Well check these out;

1. What world leaders need is not war, not death… buttherapy. Yes! We are in this shared universe through no fault of ours and our fundamentals ideas differ. Get these grown men in a room until they work it out. They mustkiss and make up.
2. When nations fight, they fight for things. In a sometimes-narcissistic manner, the fight is usually about control; I have this so I must control that, this is on my land – no its my land, take none of our fine beer etc. Well the oil, the coal, the women and the bitumen are God’s, since we love Him so much let’s remember that and stop the whining.
3. Are your allies really all that? Are they not “All lies”. ‘Cos another entry of war is the brokering of peace for an ally. The analogy is simple complicated; I am Lagos state all busy and rich, however I get crude energy from Rivers state, hence they become an Ally. Now Delta state is next to Rivers and they get into a dispute on a piece ofland and who owns what share. Then Lagos being biased and morally compromised is enforced as a Broker for the deal? That is already a flawed case, Lagos unsurprisingly now imposes “sanctions” on Delta state and “award” the land the Rivers. While the benefits of having allies cannot be overemphasized however, when it’s a dispute let another settle it with no ties, nothing to gain. If it doesn’t bruise your ego.

Trust the world to have more than a little laugh about it all and the other half mourning the situation. Las las those in this fight are all men and can’t do more than their machines. A war wont break out cos for one, Liverpool must win the league! some of y’all need to get that pen to paper this year, multiple award winning visions are going to be presented this year and I believe its just the start of a wonderful decade, yes with its controversies but with outstanding packages for each and every one. Gracias 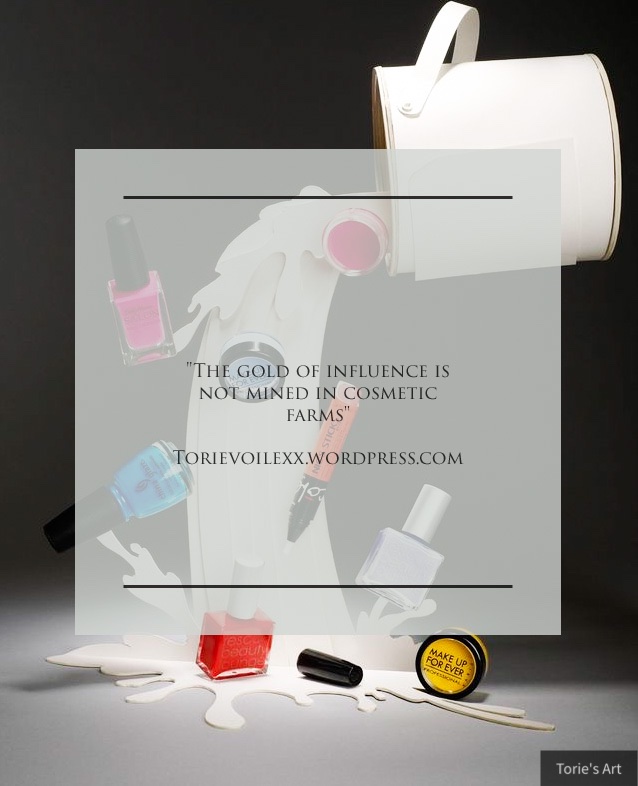 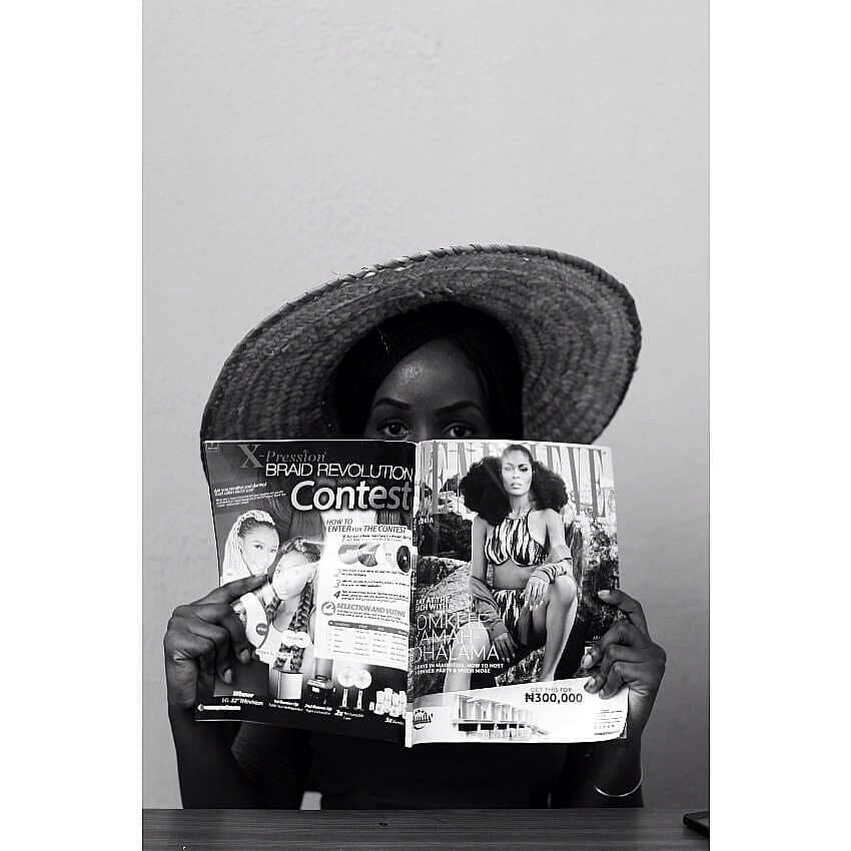