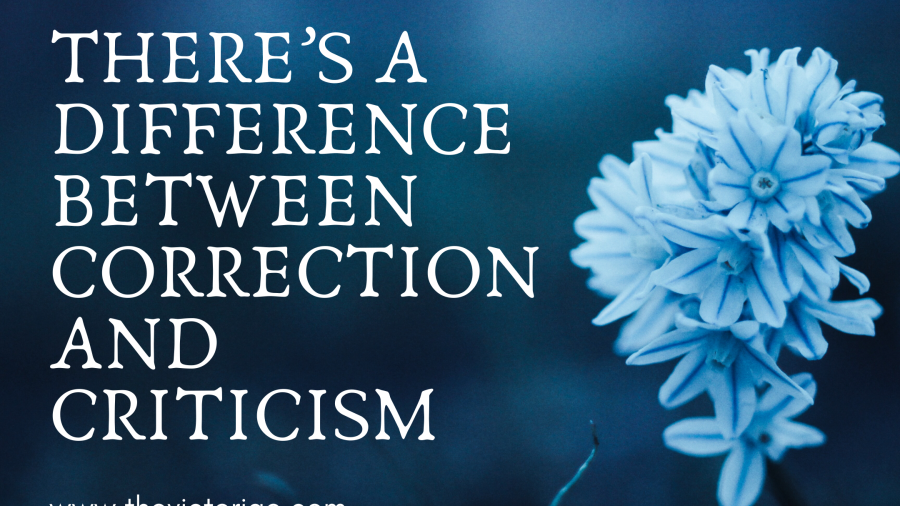 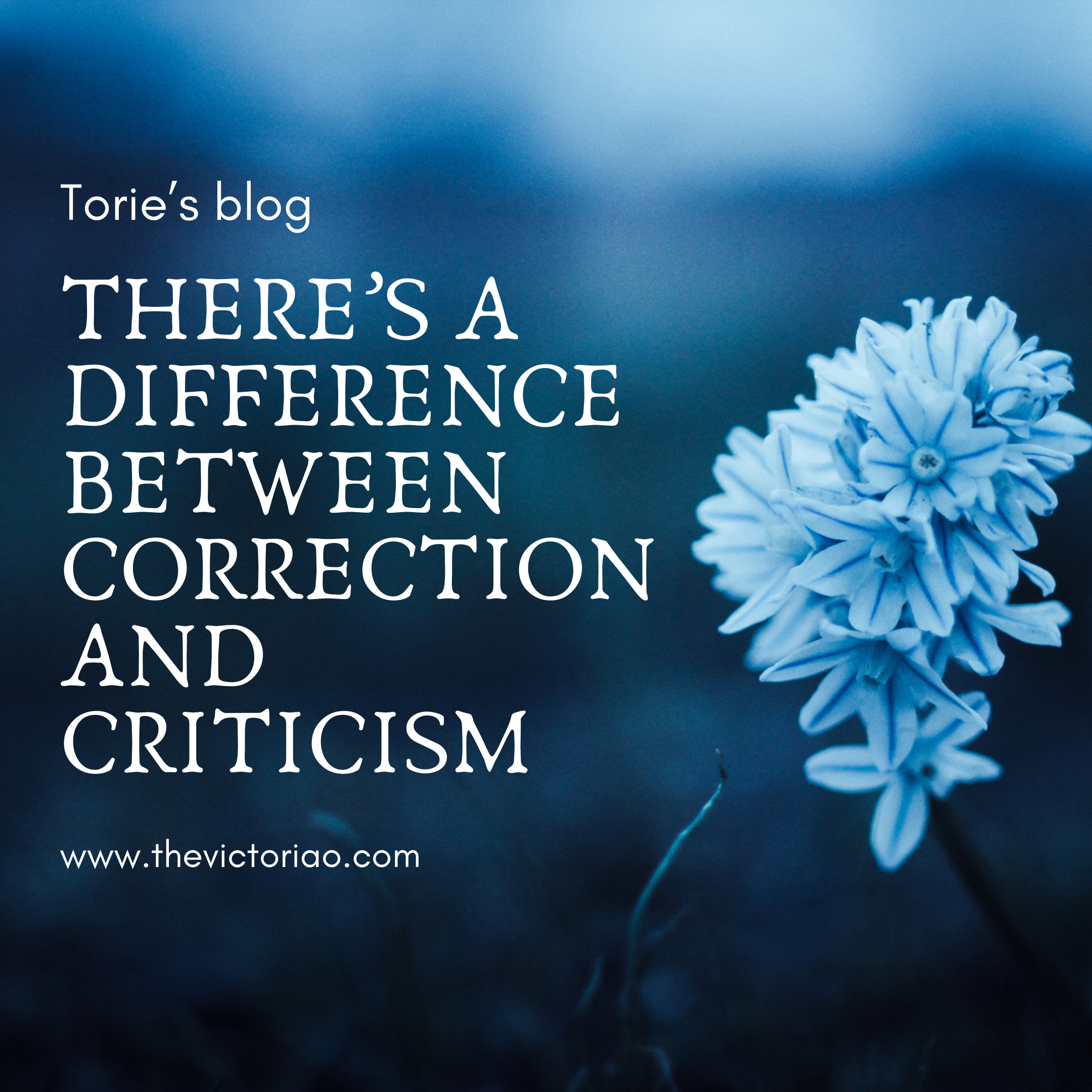 A young African Girl, in an African home, with her African Parents. Proposed Subject Name is Velvet.

Velvet was given a task 7:45 am in the morning by one of her parents to make pap ( an hot liquid made majorly with grinded maize and warm water), so she waltzed her way to the kitchen, eyes still tired, body very lethargic. she proceeds to make this delightful meal *rolls eyes*, she’s made yet for the 625th time (and I’m not exagerrating). Water boils, she stirs the pap and after muttering her mantra- like prayers (she does this once in a while in compromisable situations with hungry or angry adults). She sweeps and stirs and beats this liquid until, eyes wide in horror her fears are confirmed, the pap was not well done, lumps of maize everywhere.

Hungry parent then approaches (they always come at the end hours), sees the pap…here are the suggested reactions:

Velvet is tired and sleepy

She already made 624 pap mixtures without lumps

Sometimes maize pap can be frustrating (@mindofamaka can relate)

Hungry Parent might shout in horror, even has his/her stomach grumbles,but notes all these mild considerations in memory and slightly scolds Velvet about her mistakes whilst making the pap. He/she then assists her in making another mixture and shows her how to make it better even if she believes she knows how to.

Hungry Parent definitely screams in horror, hisses, recounts past rebellious acts Velvet had engaged in, makes a fit out of it, engages other parent or anyone around and makes Velvet make another pap mixture that must be well made (which would definitely be because she’s already fully awoken in despair). Ignores all mild considerations and rants about all the times they “corrected” Velvet in the same manner.

Both Reactions ended up with Velvet making the pap, the Hungry Parent was feed and all  seem to go on as though nothing happened. Point is, most of the time we follow this weird examples and criticize people, thinking we corrected them and it’s evil. Always take out time to understand whatever circumstance is surrounding whoever you assigned a task or you were expecting something from and could not deliver. I am not proving any party in that story right or wrong (Velvet did deserve some spanking to get awoken). I am  just saying you should never misinterpret correction for criticism.

Disclaimer: There are no racial peculiarities in Velvet’s parent reaction.