I am a very big fan of women’s soccer and a few weeks ago, in honour of the National Women’s History Month, the United States Soccer Federation had each USA player wear the name of a woman who has personally inspired them on the back of their shirt. Indeed, you could be forgiven for getting excited at the prospect of a Sally Ride-Jennifer Lawrence centre back pairing. Prior to this, I had not really considered the influence these women had on the younger generation. I took my time to read briefly about all 23 women represented that day.

It is often said that men are more intellectual and women are more emotional. Nothing could be farther from the truth. The difference is women are more consistent in willing to connect their thoughts to their emotions. Men prefer to hide from the emotional consequences of their thoughts; they prefer to draw circles around it just to run from the feeling. History is filled with women who have thrived despite the fiercest persecutions and there is so much more to a woman than her body. The woman is a prime example of a creature with a devotional spirit, full of kindness, strength, cheerfulness and piety.

Not quite human on Torie’s Blog

There are always women around us who inspire us in many ways. For me, that woman is Dorothy L. Sayers. Born in Oxford, UK. Sayers was a renowned English crime writer and poet who lived between 1893 and 1957. She was also a student of classical and modern languages. Sayers finished with first-class honours from Somerville College, Oxford in 1915 and was among the first women to receive a degree. I only knew of her existence four months ago but that was all that was needed to make a positive impression on me.
Despite her many exploits in mystery novels, advocating women’s education (which was a controversial subject at the time) and her exploration of the difficulties of First World War veterans, what gets my motor running every time is her portrayal of women in her Christian themed writings. In her essay “The Human Not Quite Human”, published in 1947 she stated;
Perhaps it is no wonder that the women were first at the Cradle and last at the Cross.
They had never known a man like this Man – there never has been such another.
A prophet and teacher
who never nagged at them, never flattered or coaxed or patronised;
who never made arch jokes about them, never treated them either as “The women, God help us!” or “The ladies, God bless them!”;
who rebuked without querulousness and praised without condescension;
who took their questions and arguments seriously;

who never mapped out their sphere for them, never urged them to be feminine or jeered at them for being female;

who had no axe to grind and no uneasy male dignity to defend;

who took them as he found them and was completely unconscious.
There is no act, no sermon, no parable in the Gospel that borrows its pungency from female perversity;

nobody could guess from the words and deeds of Jesus that there was anything “funny” about a woman’s nature.
Truer words were never spoken. Surely for me she has raised the bar for judging women. My conclusion is that women are simply human; no more, no less. Well spoken Dorothy, well spoken.

Thank you so much!  If you want you article featured,  hit me up on IG with a direct message or fill the contact form. Thanks ♥ 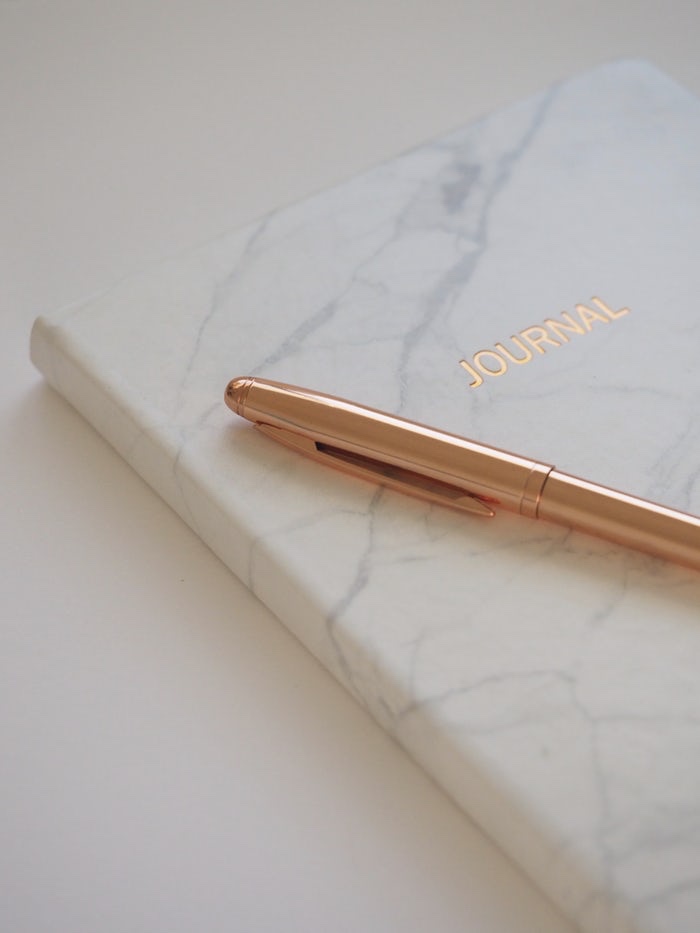 3 thoughts on “Blog Feature – NOT QUITE HUMAN?- Tobi Akinrinsola”