I apologise in advance for the bad photo quality, it was a dark stage event and I was not with a camera.

A friend snapped me out of my lazy daydream and lethargic ceiling gazing one hot Saturday afternoon, just asking one question; Would you like to watch WOLE SOYINKA’S!!! Convocation play at Arts theatre this evening?

Like my typo obviously suggested, I was head whipped up in seconds by the mention of the name; Wole Soyinka. I mean, why not? Apart from having an horrible undeniable crush on his archaic personality. The mention of any book, article or abstract that has his name on it, would definitely make me hungry for knowledge.

I was really enthusiastic. Why? Two reasons

I was a chronic fan of Mythologies, African memoirs, folktales and eulogies. My expectation of a play that exemplifies a creative archaic state of the Yoruba culture was enthralling. I’ve also tried reading this book and unlike any other book, it’s visual expression seemed more beautiful to me (of course its a play).

The university of Ibadan has a very creative group of theatre arts students. This dutiful lecturers and students, have a vivid way of describing Africa’s creativity without missing the point. Now I was not priviledged to see the command performance ( It was strictly by invitation), But I can say that I went home grinning and ready to share my experience.

“The play opens with Elesin Oba, a local village chieftan as he walks through the local market, followed by a praise-singer. The king has died recently, and, as a horseman to the king, Elesin is to commit ritual suicide so that he may accompany him to the afterlife. The market women shower Elesin with praises and garb him. A young girl catches Elesin’s eye, and although she is already betrothed, Elesin convinces the market women that he should be allowed to consummate a marriage with her on his final night. The second act begins immediately following the first, and we are introduced to the British District Officer, Simon Pilkings and his wife, Jane. They are dressed in traditional Yoruba egungun costumes in preparation for a European-style costume ball. Their costumes frighten Amusa, Pilking’s African sergeant, who comes bearing news of Elesin’s planned suicide. Pilkings badgers his Catholic servant Joseph to explain the meaning of the ritual drummings, which seem to celebrate both a marriage and a death.

Amusa arrives at the market to arrest Elesin, but he and his deputies are chased off by the women of the market, who satirize British conversation quite successfully. Elesin and his new bride emerge to announce the consummation of their marriage and the beginning of the final steps of his suicide begin in ritualistic fashion. Meanwhile, at the ball, Pilkings and his wife are successful in attracting the attention of His Royal Highness, the Prince of England, but are interrupted by a message from Amusa warning that the market women are beginning to riot. Pilkings goes to address the situation, while his wife encounters Olunde, the chieftain’s son, who had previously left for England to study medicine. Jane and Olunde engage in a conversation about the contradictions that exist in European and African societies, and Olunde’s decision to uphold his cultural heritage, despite his desire to study Western medicine. As Olunde prepares to leave, Pilkings and an enchained Elesin arrive on the scene, leading to a confrontation between father and son.

In the final scene of the play, Elesin is imprisoned in a cell, watched by Pilkings, police officers, and his young wife. Pilkings attempts to solicit Elesin’s thanks for saving his life, but the chieftain insists that, by interrupting the ceremony, Pilkings has thrown the natural order of the world into chaos. Their conversation is eventually interrupted by the arrival of Iyaloja, the matriarch of village women, who scolds Elesin for failing to uphold his honor and fulfulling his duty, implying that the failure of the ritual suicide was not entirely due to Pilkings’s intervention. Pilkings accuses Iyaloja of unnecessarily agitating the fallen chieftain, and tries to get her to leave. However, she instead announces the impending arrival of a “burden” brought on by Pilkings. This burden proves to be the corpse of Olunde, who has committed the ritual suicide in his father’s place. When Pilkings uncovers the body, Elesin hangs himself in his cell with his chains. However, it is implied that, since his son has taken his position in the king’s funerary party, Elesin will be forced to eat only the scraps leftover from the banquet in the afterlife.”- https://coursewikis.fas.harvard.edu/aiu18/Death_and_the_King%27s_Horseman

Even though the play did not depict the true ending of the story and Amusa was not able to arrest the Elesin Oba because of the brillant display by the market women (now you should read this particular part intentionally, lol), the play was beautiful either way and I could relate to what Wole Soyinka suggested by saying that ” the elesin was an unchanging part of the Yoruba’s representation for an English man’s bodyguard, because both parties would die for their master” (that’s not exactly how he put though).

Now the book is not exactly up for downloads, but I found a website to get a .pdf snapshot here

Other books by Wole Soyinka:

I’ll be welcoming spoiler alerts by other fanatics on any of his books, just tag me on Instagram and twitter and we can gosh about it together. You can check the spoiler alerts page on ideas on what it should look like.

I’m going to be posting writing tips for beginners (few of the ones I use myself), so please subscribe if you haven’t, and if you are a writer you don’t want to miss out on this. Thanks for stopping by. 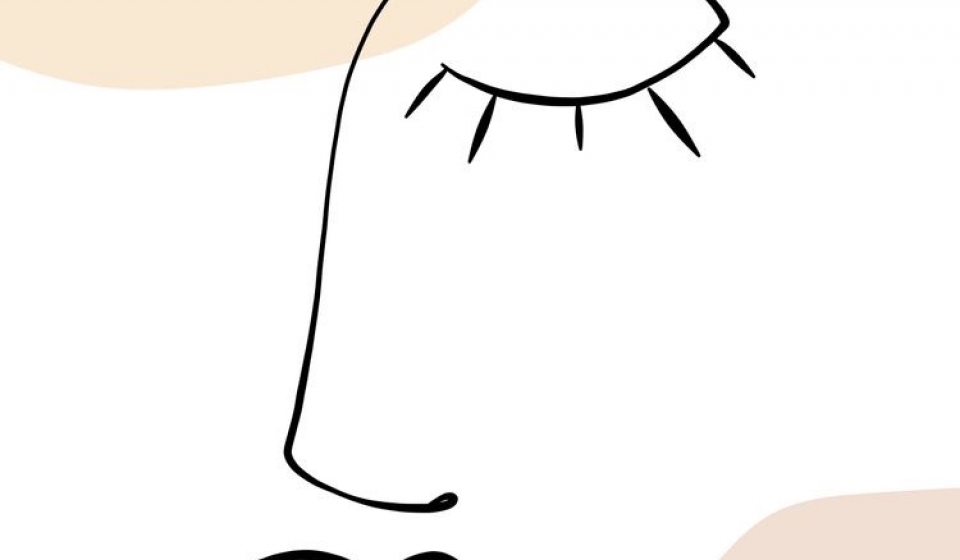 How to enjoy writing 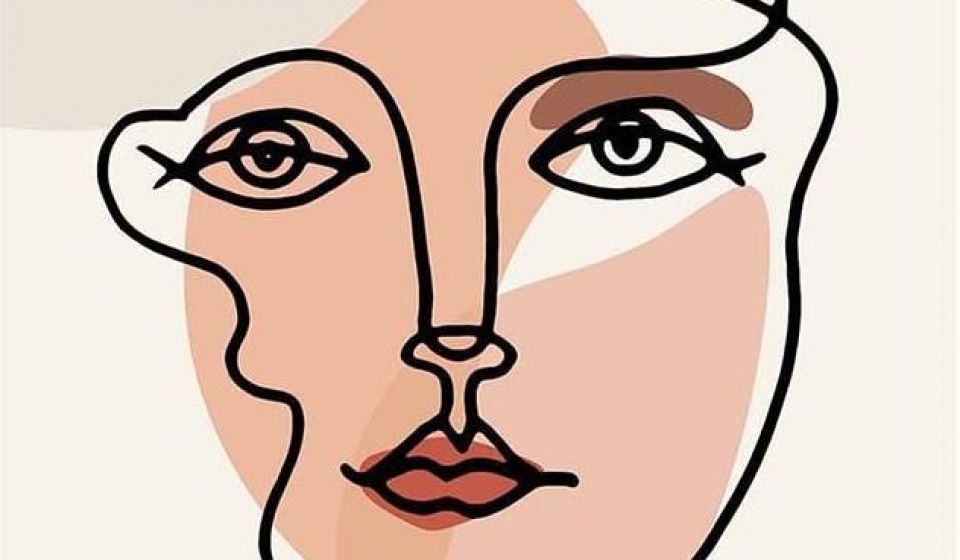 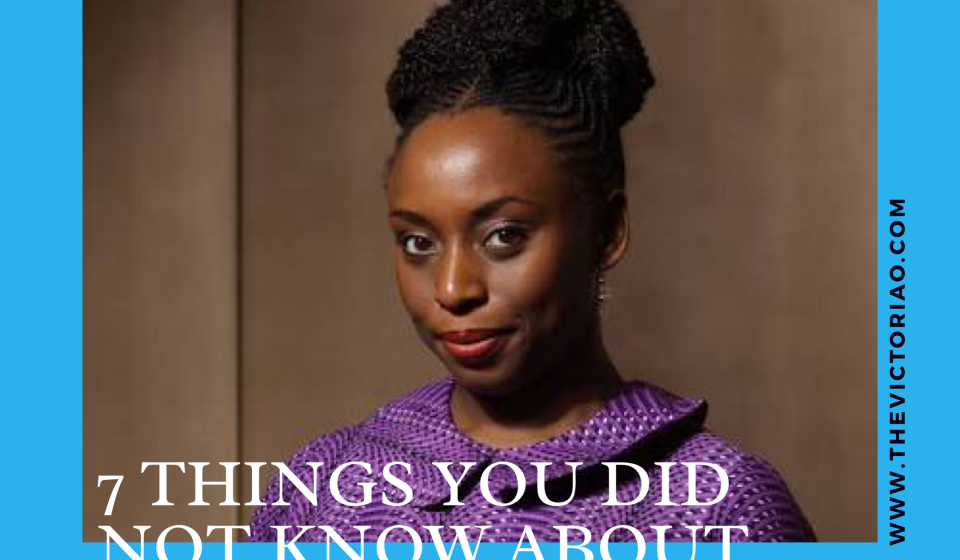 May 6, 2020 News and ResearchThe African WriterTribesmen 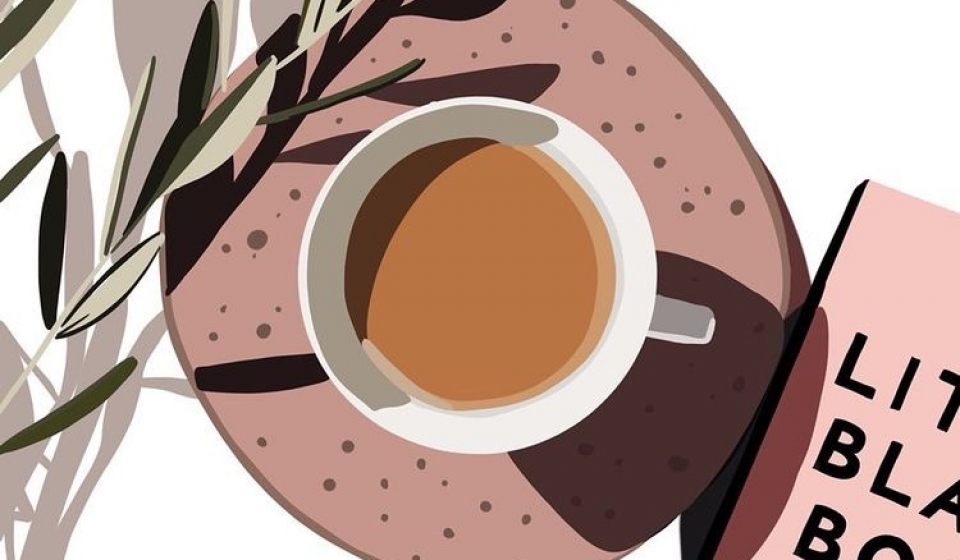 Coffee Stains- Musings of a Writer

Blog Feature – The HeART of Ainaism with Yusuff Aina. 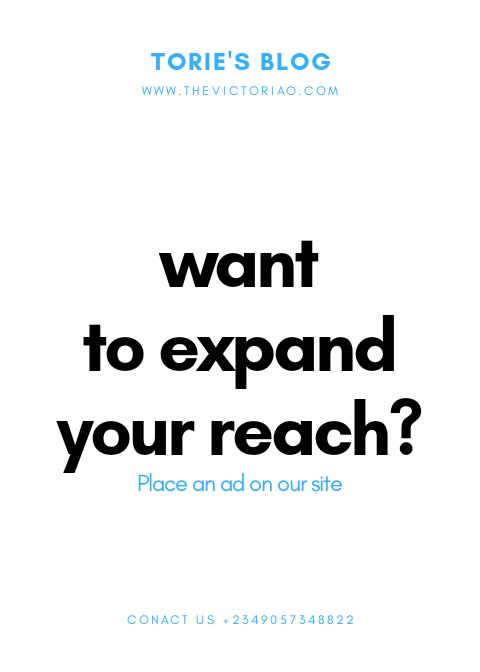 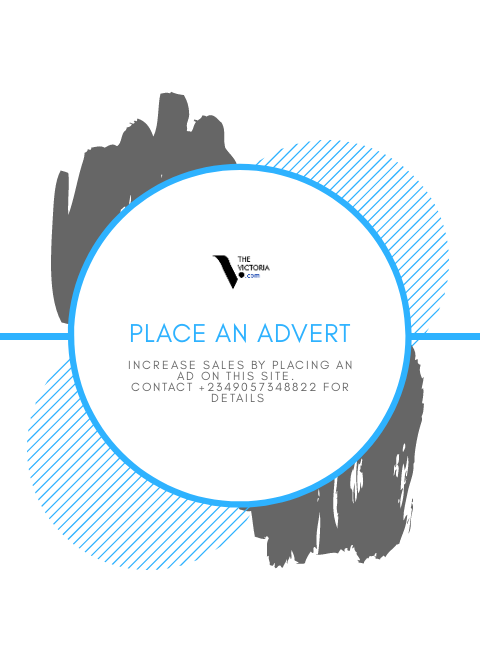