There’s a fiesta of unwavering indulgence in young lads and fresh minds of this century, taking a ignorant melody as industrious as their failed preludes.
I held a stoic expression whilst typing this post, vaguely affected by the chants of indecision running through my spirit.
Previously, I wrote a piece on “Apocalyptic decisions” and I am sincerely impressed by the way my thoughts brought to light different opinions and even shaped mishaps. I would also like to contribute to that literal piece and write about a form of disconnection in my society. 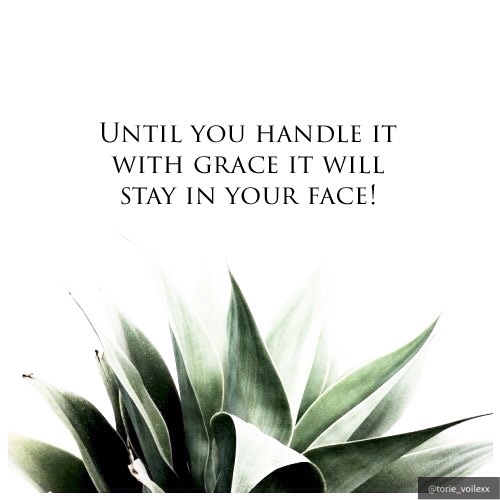 Leader: something that leads, such as;
• A primary or terminal shoot of a plant
• Something or Someone that ranks first
• A person who directs a military force or unit
• A person who has commanding authority or influence
A lead can mean different things, and like I was just taught in my botanical sciences, it is a guide to identifying and naming a plant using dichotomous keys.
Specific to this synonym are the words “guide”, “authority, “terminal” and “influence”. I suggest every leader should have each of this qualities. Right?
I’ll suggest how this government has influenced every single quality attributed to their position as “LEADS” and even more importantly contributed to the growing contemporary society.
Guide: We have moved from a unified opinion and democratic unionism to an autocratic mirage, frustrating the existence of Tomorrows leads, making their God given knowledge insignificant or “guiding” them into foregoing an understanding of what is rightfully theirs. Leads..
Authority: a constituted authority of failed education, misunderstood understanding, fake trust and ugly delicacies, they make authority regretful. It is saddening how they already create a sense of cruelty In Government, and Tomorrows leads follow them, laudably. Leads..
Terminal: From the inside they bite us up like cankerworms, wiping their ploy and staining our bodies with terminal cynicism. We have a group of pathetic people, creating a terminal disease in the society, managing the sadness and hurt by pitiful gifts and grants. Bandages don’t fix terminal disease, doesn’t even hide it evenly, because they sting from the inside. Leads..
Influence: there’s something about influence, it’s all over, everywhere, around us, surrounding us. This attribute would come as a question, what has influenced you in the society? Failed preludes and pitiful Menaces or Your Original Identity, Fair and Just.. embarking on a democratic journey.
If your interest in politics is to bite us like this bandits and beggars, please watch it, If all you would do is to fight us and frustrate us, get out of it.
Exploring a Cynical artifice to win Votes and Ignorant Loves. Bandits and beggars aren’t ready for the lives of the people, they are ready for theirs.
*definition of LEADS, refers
•Merriam Webster Dictionary.
Don’t forget to like, Share and Subscribe
With Love
Torie ❤️
Have a blissful weekend!

17 thoughts on “Bandits and Beggars”